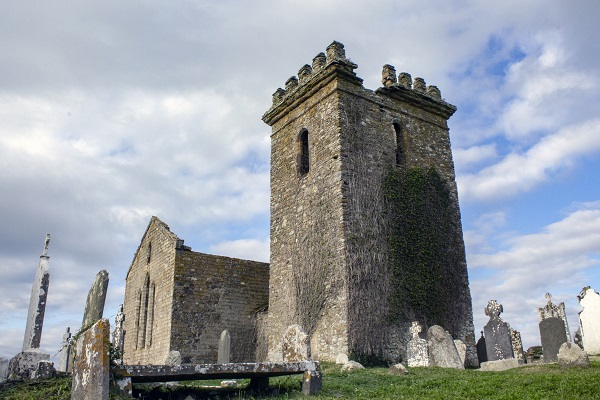 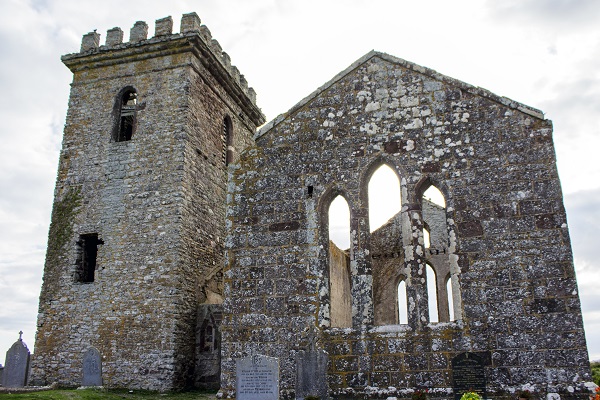 Templetown was the headquarters of the Knights Templar in Wexford. This religious military order was founded in the 12th century to protect Christian pilgrims travelling to the Holy Land. By the time of the Norman conquest of Ireland they had become wealthy landowners and bankers throughout Europe. Unfortunately for the Templars their wealth and power became a source of international jealousy.

Knights of the Order
Templars and Hospitallers were knights before they joined their religious orders. William Marshal joined the Templars from his deathbed. Knights who joined the orders became monks and the red cross emblazoned on the white surcoat of the Templar knights has become a common symbol of medieval Europe.  Not all members of these military orders were knights; some were priests and others were un-knighted soldiers.

Knights in medieval Europe were generally upper-class men from a wealthy background who had spent their childhood as ‘pages’ learning social etiquette and then spent their teens as ‘squires’ learning horsemanship and other military skills.

A Rare Grave Slab
The graveyard across the road contains a rare example of an Irish Knights Templar grave slab. It is rectangular in shape and is decorated with a cross and a lamb.

The Church
All that remains of the medieval church is the tower. The tower suggests that the church, like others in medieval Wexford, was fortified against attack. Such an attack might have come from the native Irish, unhappy with Norman control, or from rival religious houses in the area. In the 19th century the tower was modified when the modern Church of Ireland church was built alongside it.

Movement between Wales and Ireland was common in the medieval period and it was from Welsh ports that Norman knights like Strongbow and William Marshal sailed to Wexford.