A folk memory suggests that this place gained its name because the Norman ships which landed here were named ‘La Bague’ and ‘La Bonne’. Whether that story is true or not, the couplet ‘By the creek of Baginbun, Ireland was lost and won’ is well remembered in Wexford. It alludes to the Normans’ victory over the local forces who fought them here on their arrival. 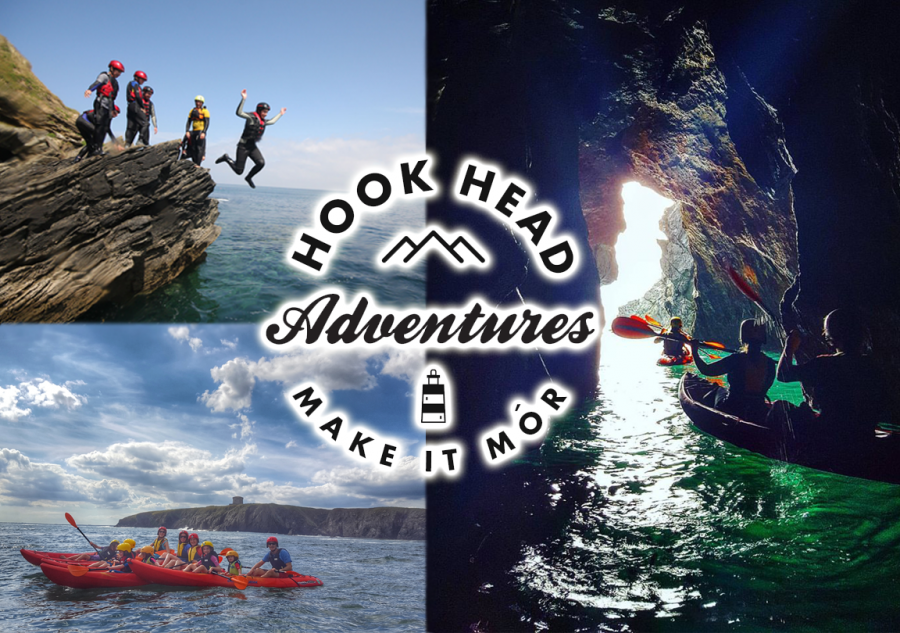 Let the Normans lead the way…