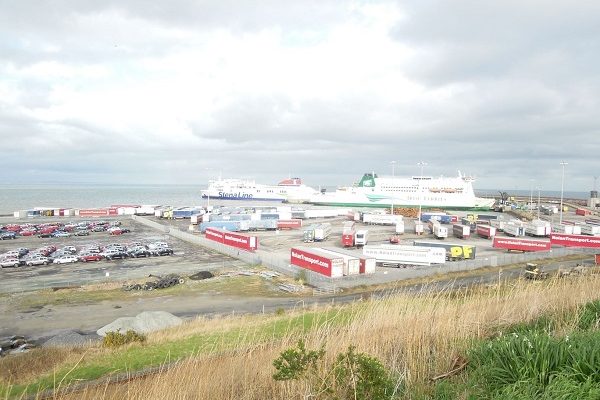 An important maritime gateway for centuries, from Rosslare Harbour, it is a short journey to Wales and southern England. This is the closest point in Ireland to continental Europe.

Today Rosslare Europort in Rosslare Harbour is the gateway to South East Ireland. In the medieval period the port town of Wexford, which is 15km to the north-west of Rosslare, fulfilled the same function. Because of its significance Wexford was the first town conquered by Norman forces in Ireland.

In the centuries before the development of modern harbours the sandy beaches of Rosslare Bay were used as landing places by traders, raiders, diplomats and missionaries. From Rosslare it is a short journey to Wales and southern England and this is also the closest point in Ireland to continental Europe. The round-bottomed boats of the prehistoric and early medieval periods were drawn up on the soft sands of the beach before goods and ideas were exchanged between locals and visitors.

In May 1169 a force of Anglo-Norman knights landed on a  similar beach in Bannow Bay on the south coast of Wexford. Over the subsequent decades the Normans pursued a conquest of Ireland which changed the landscape of this island forever.

To the West along the Way lies… Ladys Island