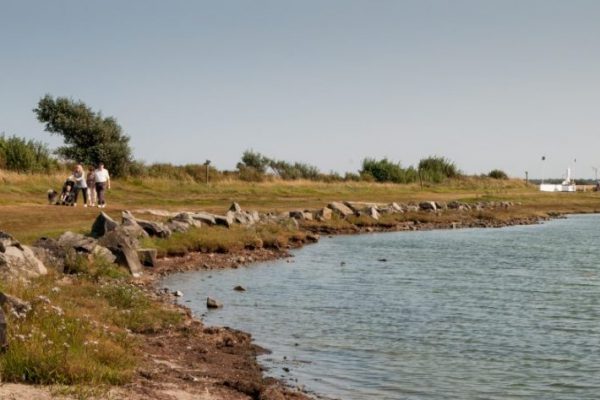 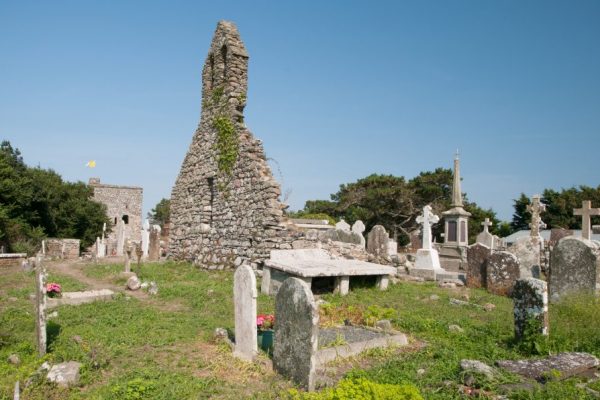 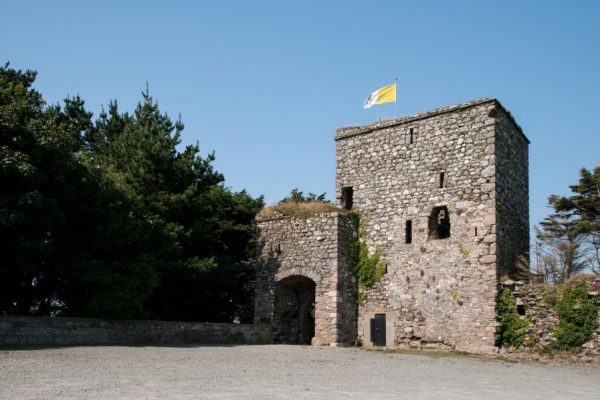 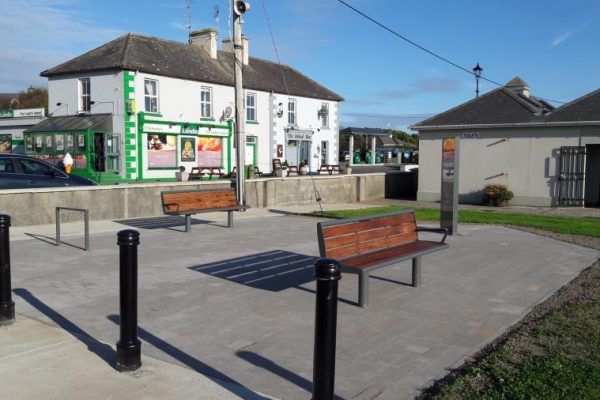 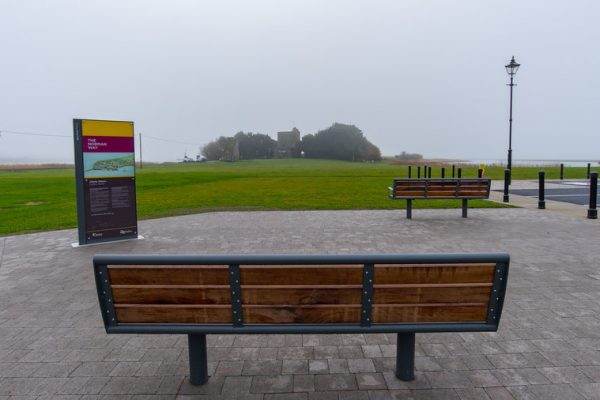 As you explore Lady’s Island you will find an impressive Norman castle and tower, along with the remains of a medieval church and graveyard.

The Leaning Tower of Lady’s Island
The ‘de Lamporte’ family were given this island in the late 12th century when they arrived here with their fellow Normans. It is thought that the stone tower was built later and formed part of the defences at this site.

The story goes that in the 19th century, treasure hunters dug out the foundations of this defensive tower, believing there was Norman treasure buried underneath. This caused the tower to lean at an angle more dramatic than that of the Leaning Tower of Pisa!

The ‘de Lamporte’ family name is still common in Wexford today but is now known as ‘Lambert’.

Medieval Pilgrimage
During the medieval period Lady’s Island was a popular pilgrimage site. Pilgrims visited a shrine here and walked barefoot around the island, sometimes walking in the water.