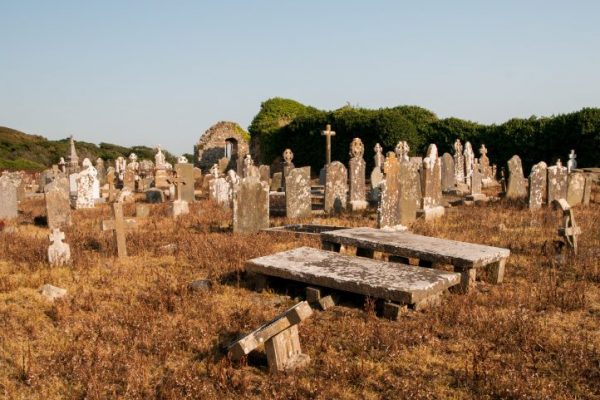 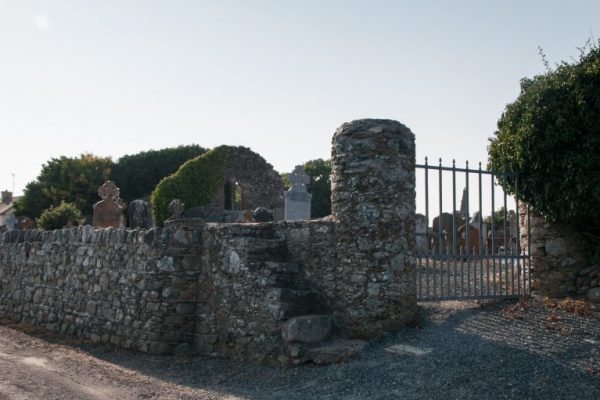 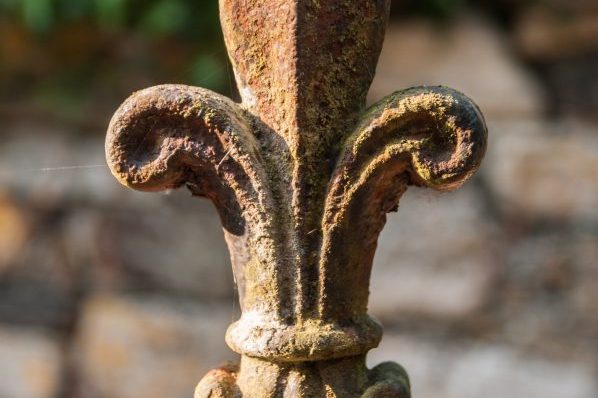 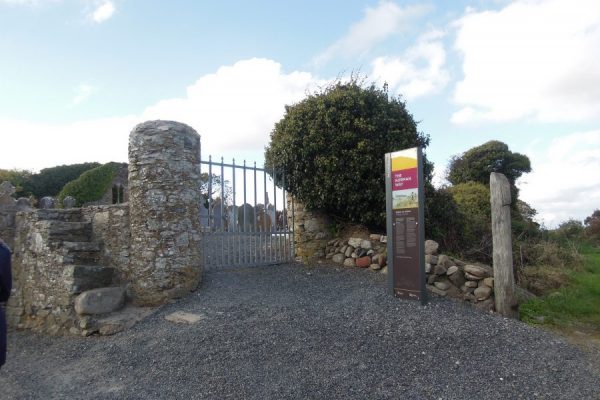 Some of the surnames found in this graveyard are evidence that many of the early Normans to arrive in Ireland stayed in this part of Wexford and made it their home.

Religious Orders and Ordered Religion
The Normans founded several new houses in Wexford for religious orders such as the Cistercians and the Augustinians. The Normans and these religious orders supported and expanded the pre-existing Christian parish system that was already in Ireland at the time. They also promoted a more strict Christian Church here, as dictated by the Pope in Rome.

Growing Religion and Growing Crops
A place-name like ‘Grange’ suggests that Christian monks worked the agricultural land in this area.

As well as encouraging their more structured approach to the Christian faith, these monks shared their farming methods with the native Irish. They helped to spread the new and improved Norman way of working the land. The Normans introduced crop rotation and even hay-making to Ireland. Before the Normans arrived, the Irish would have butchered many of their cattle before winter as they had no way to feed them during these harsher months.